3 Hours till dead
by Jason Mills

Blood of the Tribades
by Sophia Cacciola & Michael J. Epstein

Come to Me
by Mitchell George

Hack to Sack
by Gregory Pruden

If I Die
by Jean Nicole Rivers

Lead Me Astray
by Tom Danger

The Cold Heart
by Hannes Rall

The Eve
by Yuri Missoni

The Halloween Girl
by Richard Wilson

The Head Collector
by Joseph D'Urso

The Only Way Out
by Lawrence Whitehurst

There's Someone in Your Room
by Graeme Coleman

We'll See If We Drown
by Laurent Helas 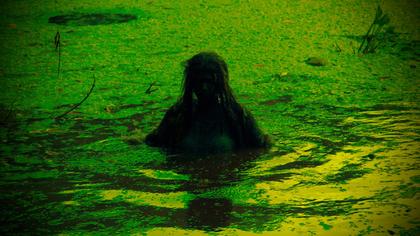 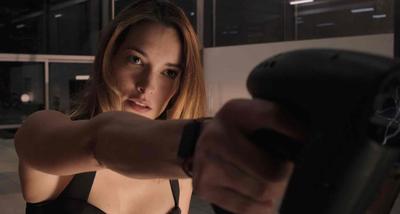 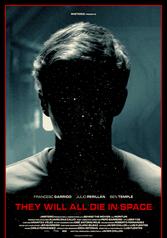 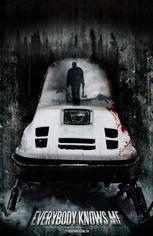 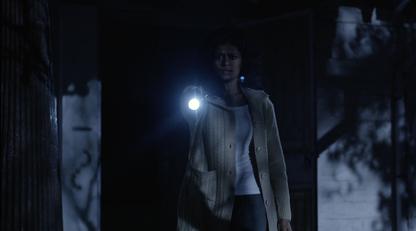 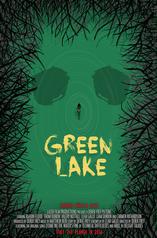 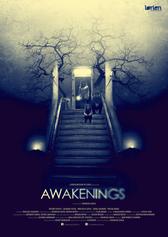 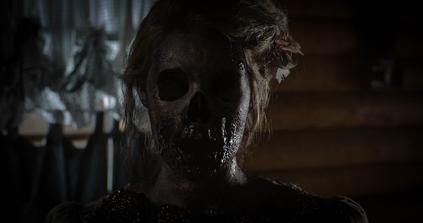 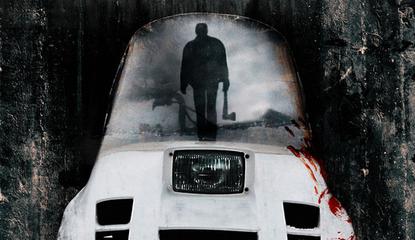 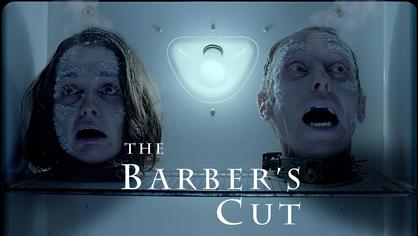 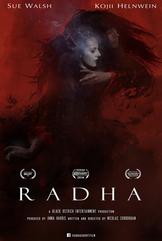 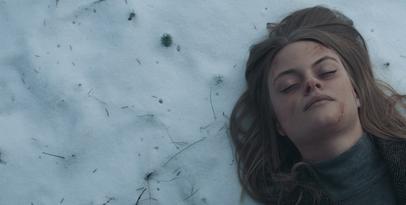 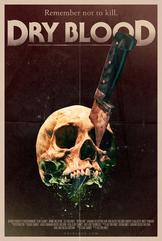 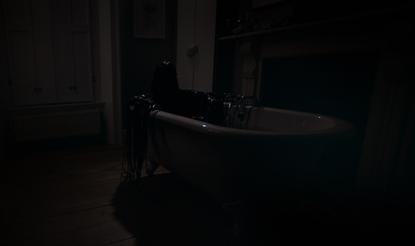 Brian Barnes escapes to a remote cabin to sober up one final time. His plans are soon interrupted by the torments of a sadistic Sheriff and ghastly visions of ghosts. While pulling at the threads to this horrific mystery, it may be Brian’s sanity that unravels first.

Industry hasn’t destroyed all of the sacred spaces in the world. In Hawai'i pockets of magic still exist. And so do those that protect them... Shot entirely in remote areas on the Big Island, Green Lake draws inspiration from the natural beauty and mysticism of Hawai'i, as well as B-Horror/Monster movie classics such as Creature from the Black Lagoon.

A young woman on the run from her past tries to find solace and oblivion in the arms of a mysterious dancer.

Two cut off but living heads wake up in a fridge and manage to escape while trying to avoid a psycho barber.

Struggling with the realities of marriage, fatherhood and the spectre of his past, Don Biggs does all he can to maintain his reputation, and his sanity.

The line between dreams and reality is blurred when a young woman in charge of two children is haunted by mysterious entities.

In 2046, a young woman dates a handsome guy who has some weird plans for their synthetic hands... What if someone else controls your senses?

Melissa suffers from amnesia. When she slowly regains her memory, the world isn't what it's supposed to be.

As she is forced to terminate her only daughter, a dysfunctional 13-year-old android, a loving mother tries to convince her husband to adopt a human child. But in a materialistic and functional world, safety takes precedence over emotions.

A man awakens and attempts to change the course of his life, but is he truly in control of his own destiny?

In a world where witches and wizards are persecuted, Mathilde, a young witch, has to save her best friend from being assaulted without revealing her true nature.

A brief tale of a werewolf and his strong obsession with the full moon.

THEY WILL ALL DIE IN SPACE

The starship Tantalus drifts through space... Can she be fixed before everybody dies?

Congratulations to all our 2016 Official Selections / Finalists!