Filmmakers / Producers of the Official Selections are invited as VIP guests of Shiver International Film Festival to attend the screenings of the chosen Micro-Short and Short Films in a state-of-the-art venue with a 140-seat movie theater.

All chosen films receive Shiver's Official Selection Laurels, honoring the best in short cinematic works, as part of our annual celebration of independent short films from around the globe. 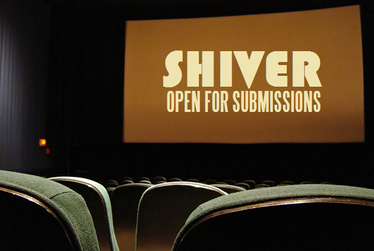 Eligibility: Micro-Short (under 5 mins) and Short Films (under 40 mins) of all genres, all budgets, from all around the world!

Visit the free and easy submission portal at FilmFreeway: https://filmfreeway.com/festival/ShiverFilmFest

​Looking forward to viewing your films! ~ The Shiver Shorts Team

Submitters agree to the terms & conditions of the Shiver International Film Festival. 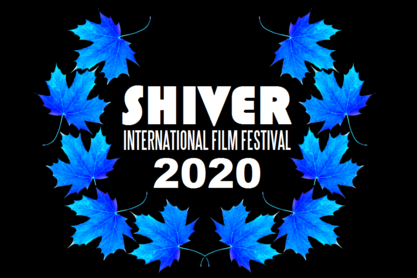